It is always embarrassing for a candidate to talk to others about himself and particularly any awards he might have received from colleagues. That is especially the case since the awards acknowledge achievements which were often collaborative and involved many people (family, volunteers, work colleagues, Municipal Councils, etc.).

Nonetheless, a long time politician once suggested an election is no time to be shy or embarrassed about telling voters where a candidate has shown leadership in the past since past success is one of the best indicators of what could be achieved in the future.

I have been privileged to have many opportunities to work on exciting projects in our community, for the most part with exceptional volunteers and colleagues. With that in mind I am pleased to let you know about some of our proudest achievements working with others in service to our community.

Developing the North Fraser Therapeutic Riding Association Strategic Planning process and implementing the plan which led to improved volunteer management, an enhanced management structure and a new home for the program.

Guiding the development and implementation of Parks, Recreation and Cultural Plans over thirty three years which have resulted in the construction of: the Maple Ridge Leisure Centre

Lobbying the Provincial Government to adopt legislation allowing the collection of Development Cost Charges for park development (with the BC Recreation and Parks Association and the Union of British Columbia Municipalities), this led to many Park developments in Maple Ridge and Pitt Meadows which could not have been completed without these resources. 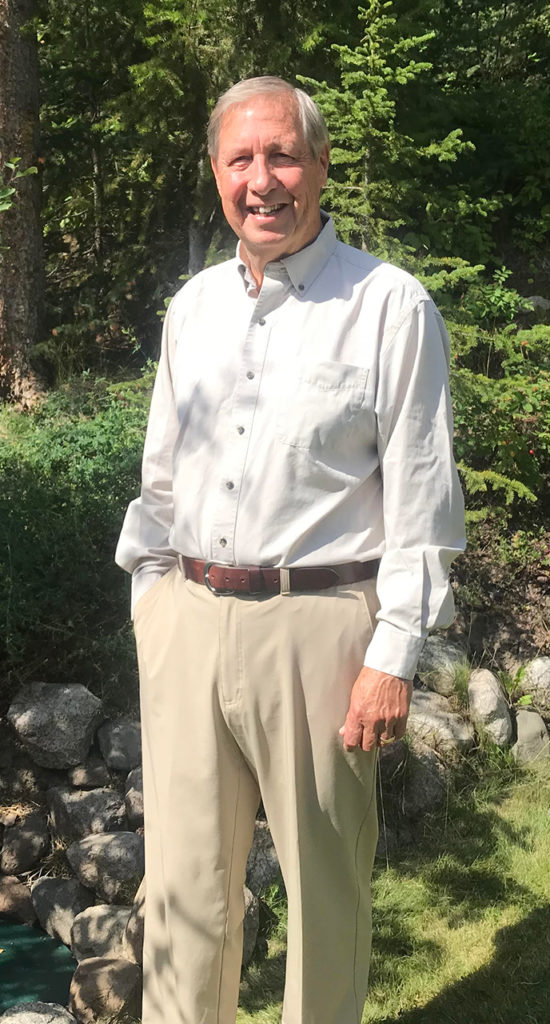